nDuring the Winter Olympics in Beijing 2022, Hestra will be the official supplier to the Swedish Olympic team.n-Winter sports are something that has been in Hestra's DNA since the start in 1936, so when we were contacted by SOK for a collaboration, we never doubted to say yes. Quality and sustainability were the key words we received from SOK - something that is always on top of mind in our work, says Hestra's chief designer Marianne Knutsson-Hall.

nHestra has developed two different models for the Swedish Olympic team that cover several different needs. A warmer three-finger glove and a thinner liner. n- With focus on sustainability, we chose to keep the number of models down and develop models that will be warm both in Beijing and in the colder parts of the mountains. The three-finger glove is also made with a replaceable lining as we hope that the gloves will be used even after the Olympics, explains Marianne Knutsson-Hall, Hestra's chief designer. Both models can be used individually or together. A three-finger glove has the warming properties that a mitten has, but better dexterity. The liner comes with a touch point function and can be used as it is or as a warming layer under the three-finger glove.n-Hestra has for several years been sponsoring both federations and skiers in areas such as alpine skiing, cross-country skiing and biathlon, and now being able to warm the hands of an entire Olympic team is something we do with honor, says Emilia Svärm, marketing and communications manager at Hestra.nnn

HESTRA / Martin Magnusson & Co AB - one of the leading international glove brands in skiing, outdoor recreation, fashion and professional. The Swedish family business was founded in 1936 and today run by the third and fourth generation of Magnussons. From the headquarters in Hestra design and development are controlled and manufacturing is carried out at its own factories which provides full control of the production chain and ensures a high level of quality. Annually, HESTRA manufactures just over two million pairs of gloves and has 400 full-time employees. The company has annual sales of around 500 million SEK. HESTRA operates in over 40 countries with subsidiaries in the USA, Germany, Hungary, Norway and Vietnam. 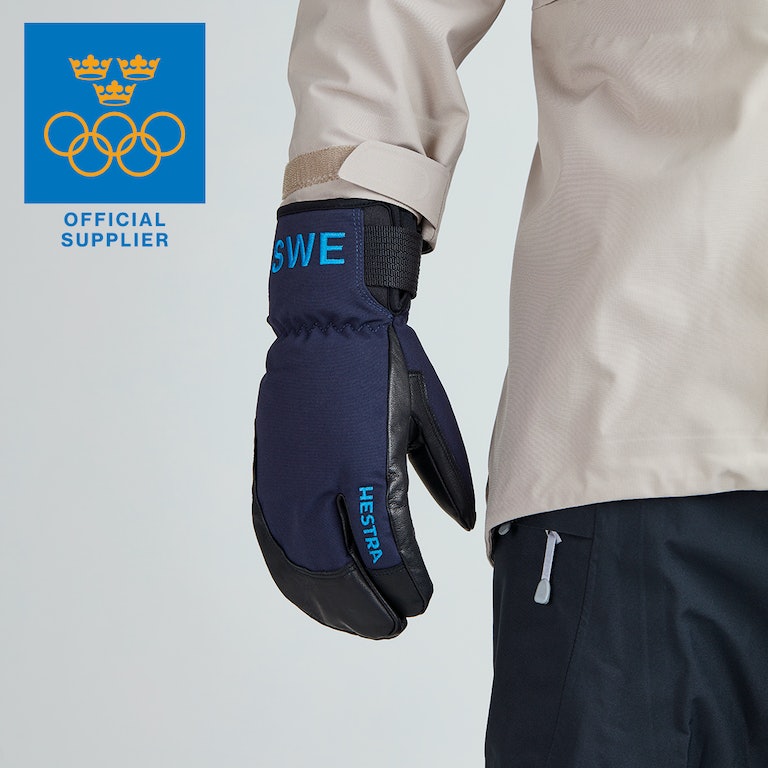 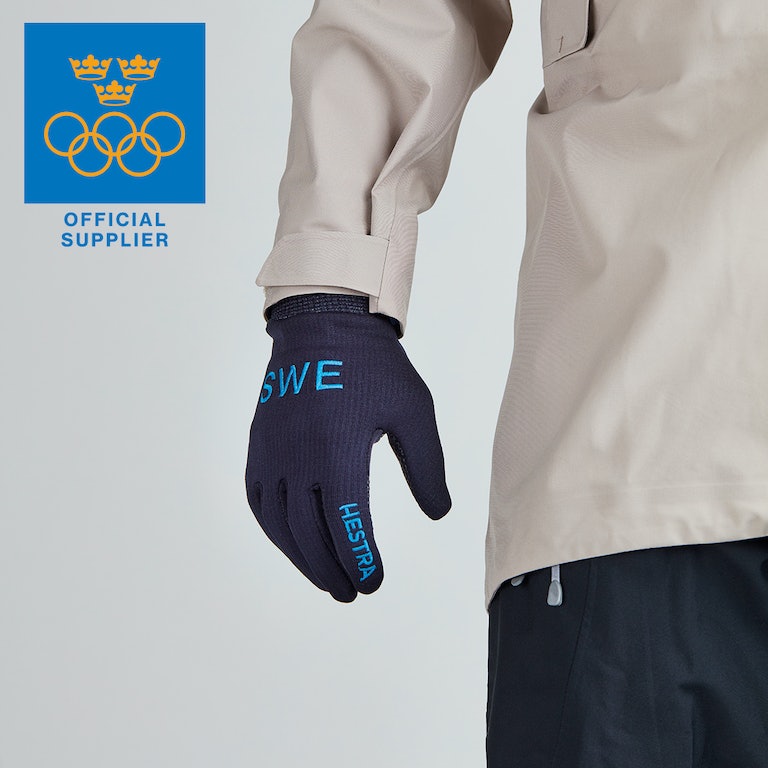